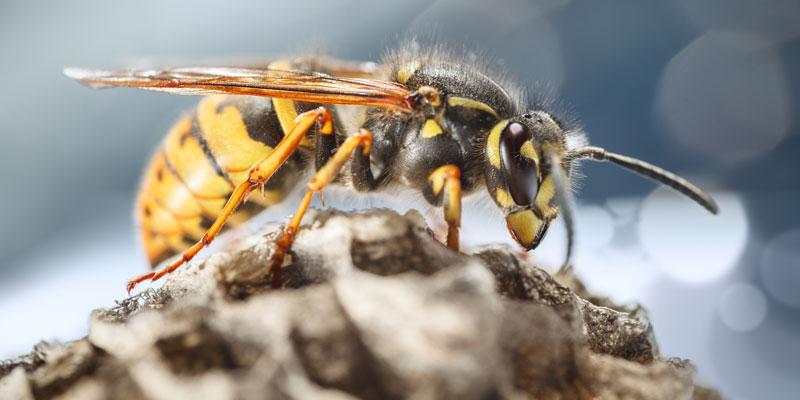 A wasp’s nest near your home can be a source of anxiety for your whole family and with good reason. Like their close relatives, bees and hornets, wasps have painful stings, are territorial, and tenacious in defense of their homes. But are wasps dangerous, and if so, what sort of threat to they present to your loved ones? Read through our complete guide that covers topics such as:

With so many different species of stinging insects in Massachusetts, knowing what you’re up against is important. Some stinging insects can be dangerous but others are massively beneficial to the local environment, so learning a few identifying characteristics is key to helping you assess your pest control needs.

Female wasps have a large stinger while males have none. Typically, wasps range from ¼ inch to 2 inches in length. While wasps come in many different colors, they are most commonly black and yellow, dull red, or shiny black.

How Long do Wasps Live?

A normal wasp lifespan lasts between 12 and 22 days. The queen, however, can live up to a year, during which time she can lay more than 75,000 eggs, the bulk of which she will lay during the Summer.

Most wasps build their nests out of a paper-like, wood-based substance called cellulose. Nest types fall into three different categories, exemplified by the three most common wasp species found in Massachusetts.

Do All Wasps Sting?

Massachusetts is home to seven species of stinging wasps but they do not all behave in similar ways and present different threat levels.

Yellow Jackets are the most common variety of stinging wasps in Massachusetts and are capable of swarming when the colony is provoked. Their aggressive behavior means Yellow Jackets should be given plenty of space.

Despite their name, they are a subspecies of Yellow Jacket and behave in a similar fashion. Bald-Faced Hornets are larger than Yellow Jackets but are equally aggressive and prone to swarming.

Paper Wasps can sting painfully and swarm if provoked. Unlike Yellow Jackets and Bald-Faced Hornets, they are not usually aggressive toward humans unless provoked.

These pests can deliver painful stings but are far less aggressive than Yellow Jackets or Bald-Faced Hornets and do not typically sting unless provoked.

These pests are territorial and have painful stings, meaning that they should be avoided if possible. However, they are not known to be aggressive.

Sand Wasps are found on beaches and sandy areas and are capable of stinging but rarely do. Stings usually occur when an individual is stepped on or directly threatened.

What is the Best Home Remedy for Wasp Stings?

For anyone who is allergic to wasp and bee stings, a sting can be serious and medical attention should be sought immediately. If a stung individual is not allergic, simple home remedies can be used to ease pain and swelling.

What Are Wasps Attracted To?

Anyone who’s had a picnic knows that wasps are a frequent, uninvited guest. Like many insects, wasps are attracted to sugary foods and liquids. This is why it’s common to see wasps around public trash cans or trees with fallen fruit. When in such areas, exercise caution to avoid being stung.

How to Get Rid of Wasps

As pollinators, wasps are beneficial to the environment. However, where bees present a relatively low risk to humans and should be relocated by a beekeeper, wasps can be much more aggressive. Wasps can be killed by insecticide sprays but precautions must be taken to avoid stings and swarms. Even then, it’s critical to understand that established nests can be dangerous. It’s situations like this where professional wasp control is needed. When you encounter an aggressive wasp nest, Clancy Brothers Pest Control is here to help. We use low-toxicity residual pesticides to quickly and safely eliminate aggressive wasps to keep your family safe. For safe, dependable wasp control in Boston, call Clancy Brothers Pest Control today at 617-464-1305!

Looking for Wasp Control Near You?

What Our Customers Are Saying

This team was able to solve my pest problem with professionalism and expertise. They were quick to respond and help us get rid of termites before they caused real damage.  Thank you! I will definitely recommend! 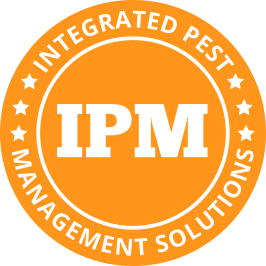 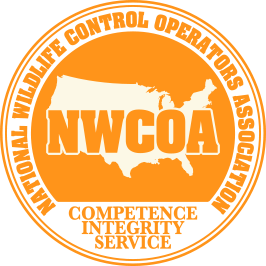 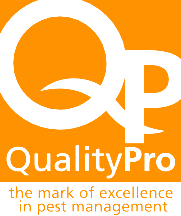